During its annual stock market conference, which took place on 17 January 2017, Euronext presented a prize to the companies whose IPO&#39;s or financial operations were remarkable in 2016. The FIGEAC A&Eacute;RO Group was awarded the EnterNext prize for the financial operation of the year 2016. The jury, made up of independent experts, chose to recognize the successful fundraising launched in March 2016, leading to a capital increase of&nbsp;&euro;86.2 million.

On the back of the success of this fundraising operation, the Group began an ambitious development plan and intends to pursue this dynamic, with an expected record growth of its consolidated revenue of 35% at March 2017. In the medium term, the targets up to March 2020 are maintained, with revenue between&nbsp;&euro;650 and&nbsp;&euro;750 million[1], in other words a near three-fold increase of business in four years, accompanied by an EBITDA margin[2] at current levels. 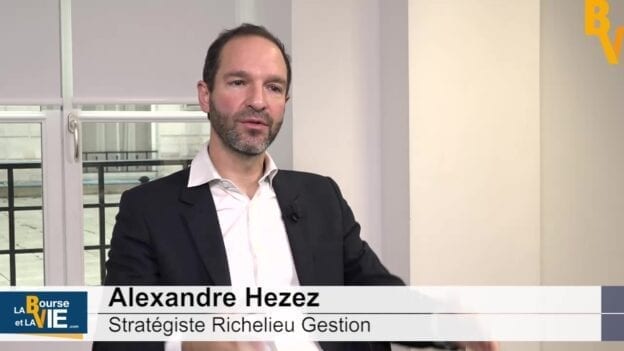 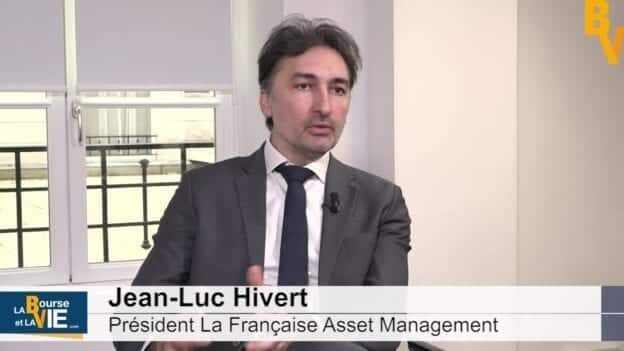 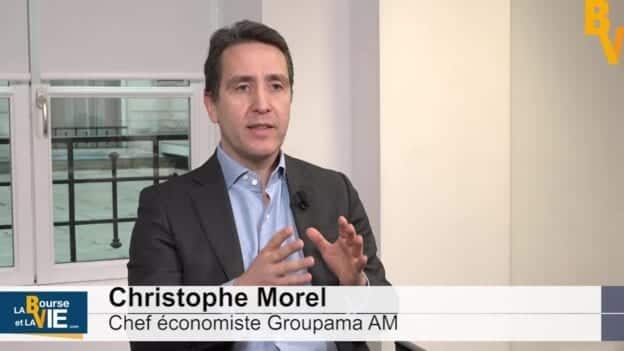