By Nuno Fernandes Professor of Finance at IMD

Activist investors are shareholders at publicly traded companies who attempt to affect change in an organization either by directly appealing to, or putting heavy pressure on, the company’s board of directors, bypassing the normal advisory process.

The scope of activist investors’ actions varies depending on their assertiveness and on what exactly they seek to change at a given company.

The firms that activists target tend to underperform relative to their industry. Due to activists’ aggressive attitude toward management and hostile approaches to short-term profit making, they are often perceived as “corporate raiders,” “green mailers” or “asset strippers”.

Hedge fund activism is among the most aggressive and involves shareholders who usually seek a significant change in a company’s strategy, financial structure, management or board composition.

More common, but less conflictual, investor activism consists of shareholders playing a part in deciding how much executives are paid. This is referred to as “say on pay” and originated from concerns about top executives deciding on their own remuneration and overpaying themselves. In the US, “say on pay” was a provision of strong post-financial crisis legislation referred to as Dodd-Frank, which has sought to improve accountability and transparency in the American financial system. Due to the interconnectedness of international financial institutions and business entities, the legislation has had sweeping effects all over the world.

Engagement by activist investors can focus on a number of different aspects of a company. Zealous shareholders’ preferred targets are: Governance and policies; executive compensation plans; audit and risk management; overall company strategy; or breaking up or merging large groups in order to shift focus back to core business activities. Most recently activists have been targeting management composition and capital allocation decisions. They often attempt to bring in new management teams, create operational efficiencies, and impose financial restructuring or divestments through the selling off of assets.

Investors can try to bring about change in a number of different ways. They might lobby softly behind the scenes stating their intentions in meetings or through letters. The most aggressive attacks can come in the form of loud media campaigns against management in attempt to force their hand through public pressure on specific issues. Either way, the first step is usually to gather a coalition of like-minded investors, such as pension fund or other asset managers, who want to see greater returns on their investments.

The motivations behind today’s activist investors are myriad. They typically involve some level of perceived underperformance, mistakes or non-transparent processes. Shareholders may take action when they believe stock prices are undervalued compared to industry peers, that conglomerates are misallocating capital and have businesses without synergies, that a specific transaction was ill-advised, or that executive pay and company performance evaluation processes are opaque.

In 2015, hundreds of companies worldwide, like General Motors, Dow Chemical, Nestlé, Xerox or Mondelez, were subject to so-called activist investors. 2016 has also been a big year for investor activism.

Investors David Einhorn and Carl Icahn have both used their large stock holdings in Apple to exert pressure on the company to make changes like returning capital to shareholders from the company’s massive cash reserves of around $150 billion.

In 2014, Trian Fund tried to use its influence as an investor to get PepsiCo to separate its snack and beverage arms, and ultimately succeeded in having one of its advisors placed on the PepsiCo board of directors.

Bill Ackman, of Pershing Square Capital Management, the 10th largest shareholder at Proctor and Gamble in 2013, was able to force the then CEO Robert McDonald out of the company by criticizing his performance and promising higher stock prices.

A dispute between Trian fund (again) and the board of directors at DuPont over whether DuPont should have divided into two companies resulted in a victory for DuPont CEO Ellen Kullman who stood her ground and resisted Trian’s proposal. But, Kullman ended up resigning months later. DuPont subsequently merged with Dow chemical after being the focus of another activist investor firm, the hedge fund Third Point. The merger is still underway and calls for the company to spin off into three separate entities. Trian fund is reported to have been consulted for input on the merger.

In 2013, Activist hedge fund manager, Dan Loeb of Third Point wrote a letter to Sony urging it to split up its entertainment and electronics businesses. The proposal put forth that shareholders be given a chance to invest further in Sony Entertainment, creating an infusion of capital, while streamlining its offer of electronics focusing on profitable products and cutting loss-generating ones.

Sony’s board rejected Third Point’s proposal. Third Point expressed its “disappointment” that Sony was turning down its proposal and issued a statement saying that it would “explore further options to create new values for shareholders following talks with the Sony management.” Sony’s share prices proceeded to drop following the news.

In 2014, Sony announced the sale of its computer business to Japan Industrial Partners, Inc., one of the domestic funds specialized in restructuring businesses. The company also made a structural reform of its television business, spinning it off into a wholly owned subsidiary later that year.

Should all companies beware of activist investors?

While activist investors don’t always succeed in getting exactly what they want, their actions can be highly influential even when they fail to achieve their specific goals.

What is certain is that they are here to stay; at least for the foreseeable future.

Your company needs to be prepared to be an activists’ target. Their rise is associated with a stronger focus on shareholder value. What’s the best way to prevent their attack? By maintaining strong company performance. Make sure that you maximize value across all of your businesses and, if you are a conglomerate, that there are solid synergies between your different enterprises.

Despite criticism, the empirical evidence is clear; share prices and operating performance at targeted companies often improve after activist involvement.

So it is best summed up by Warren Buffet who said: “If every company were well managed, there would be no reason for activists. The truth is, at some companies, the managers forget who they’re working for.” 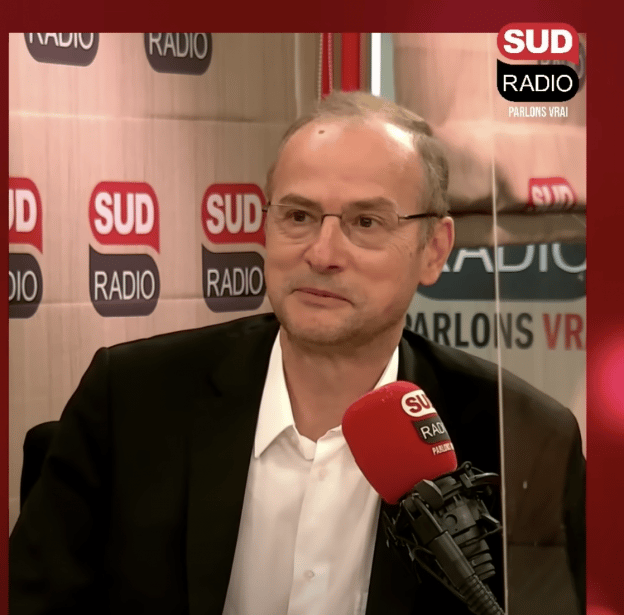 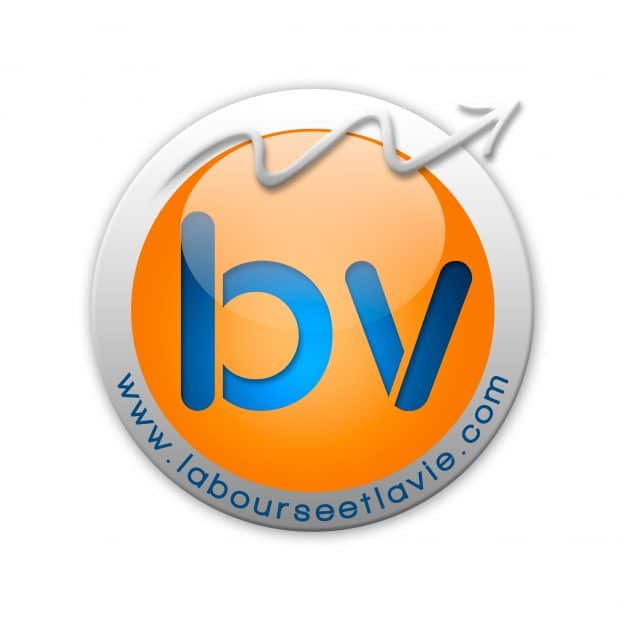 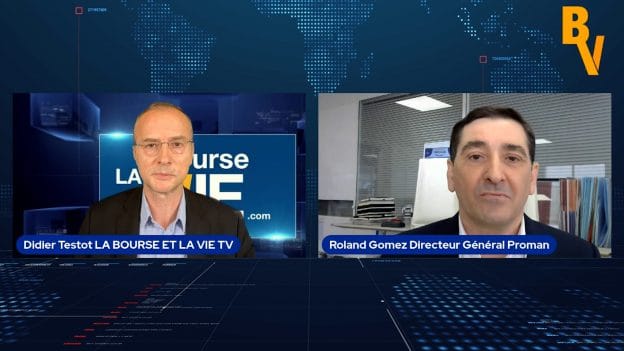 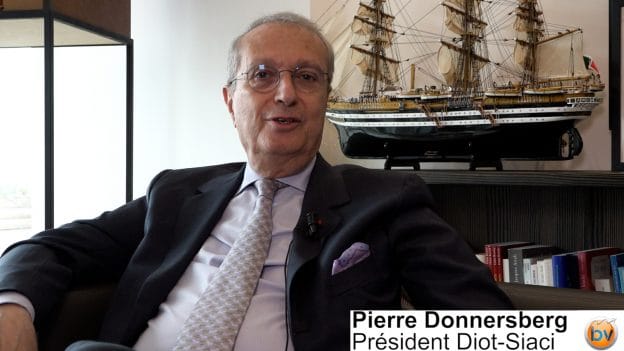 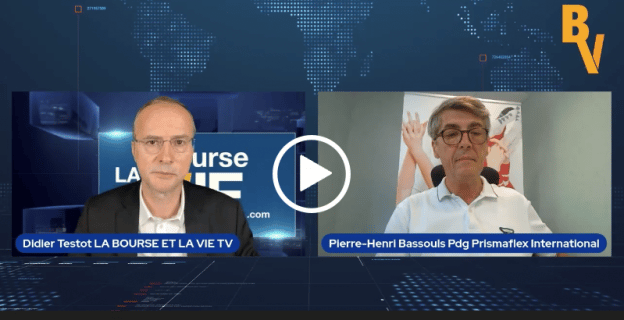 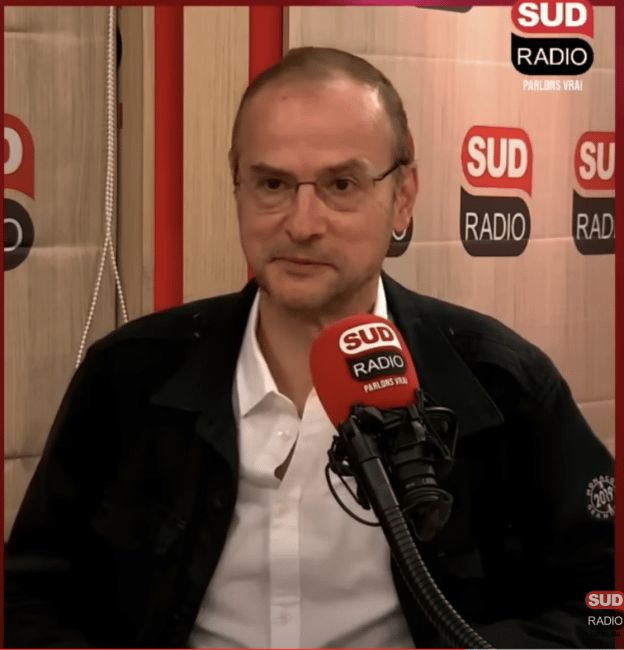 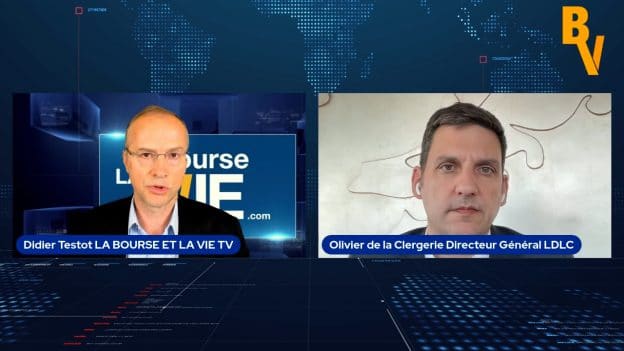 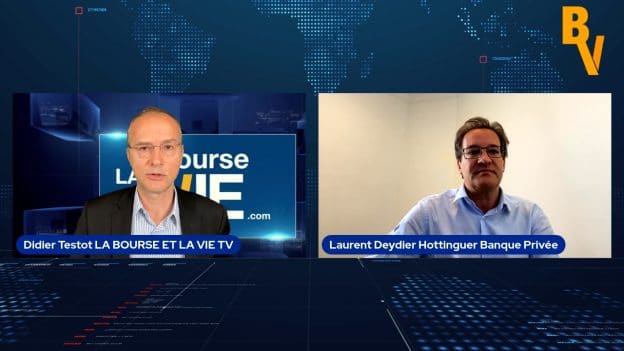 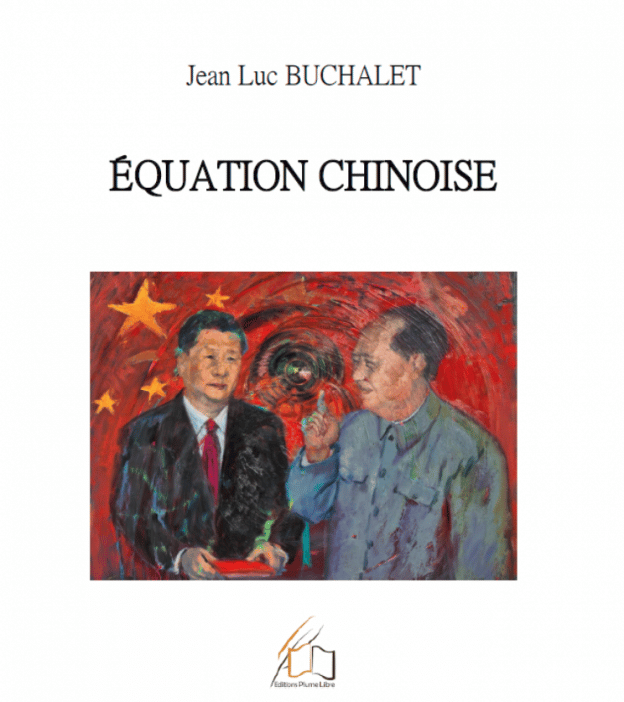