Proposed transfer of Valtech SE’s headquarters to the United Kingdom

Luxembourg (Grand-Duchy of Luxembourg) &ndash; 29&nbsp;April 2016 &ndash; Valtech SE [Euronext Paris: FR0011505163 – LTE], the first independent European agency in digital and technology marketing, today announced that the proposed transfer of Valtech SE&#39;s headquarters, from the Grand Duchy of Luxembourg to the United Kingdom, will be submitted to the shareholders&#39; vote on the occasion of the next general meeting.

During 2015, Valtech had transferred its registered office to Luxembourg in order to give the group a more stable legal and social framework and a more neutral international image, more consistent with the company&#39;s intention to be a global player in digital and technology marketing. However, the presence in a country in which the company has no operating activities has complicated the organization of governance. Furthermore, due to the lack of operational business in Luxembourg, the presence of the Group&#39;s holding company in this country suggests that this choice was made for tax reasons, which is absolutely not the case.

In this context, the Board of Directors proposed to transfer Valtech SE&#39;s registered office to the UK, an operation that is part of the group&#39;s development, given the growth in business in the UK and the strong presence in the country, in London, Manchester and Bristol.

More broadly, the group&#39;s business has grown strongly through the ‘United Kingdom – United States axis&#39;, which accounted between them for 41% of the group&#39;s total business in 2015. Both countries offer very significant synergies in terms of customers, and because of their legal systems that benefit from an undeniable common basis.

Given these factors, it will be proposed at the next shareholders&#39; meeting to approve this proposed transfer of headquarters. This transfer will have no impact on the listing of Valtech shares, which will remain listed on the Euronext Paris market, or on the group&#39;s operations. The documents relating to the proposed transfer of the registered office and the indicative timetable are available on Valtech&#39;s website, www.valtech.com, in the Investors tab, under ‘General Meetings&#39; and under ‘Financial Releases&rdquo;.

Valtech [Euronext Paris: FR0011505163 – LTE] is a digital marketing agency, pioneer in technology with a presence in twelve countries (Luxembourg, France, UK, Germany, Sweden, Denmark, United States, India, Singapore, Australia, Switzerland and Canada) and approximately 1500 employees. As a &quot;digital full service&quot; player, Valtech knows how to add value to its customers at all stages of a digital project: strategy consulting, design, graphic design, development and optimization of business-critical digital platforms. Thanks to its recognized commitment to innovation and agility, Valtech helps brands to develop and grow their business with web technologies while optimizing time to market and return on investment (ROI).

Proposed transfer of Valtech SE’s headquarters to the United Kingdom 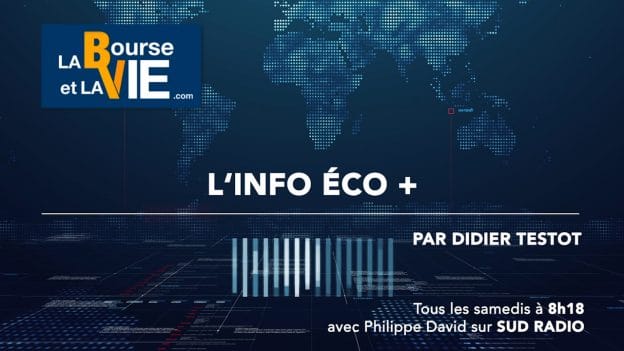 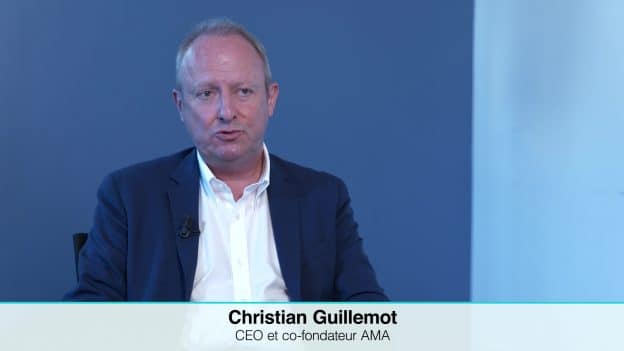 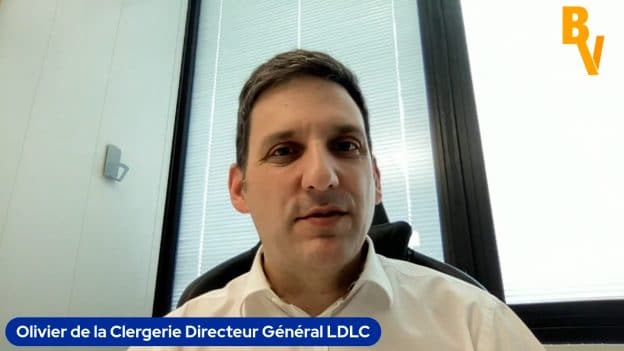 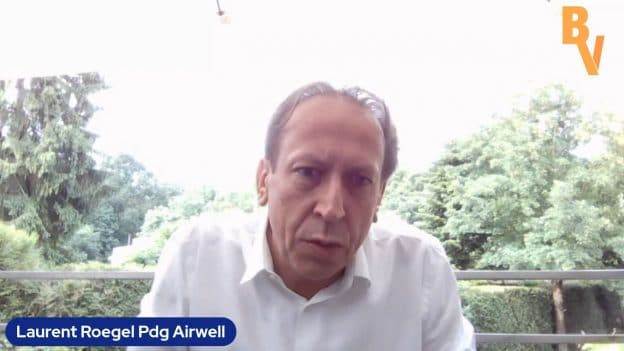 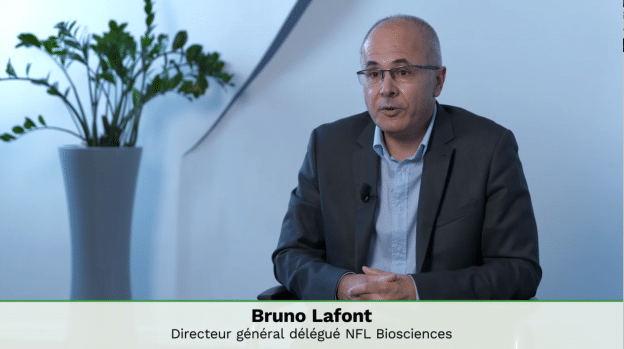 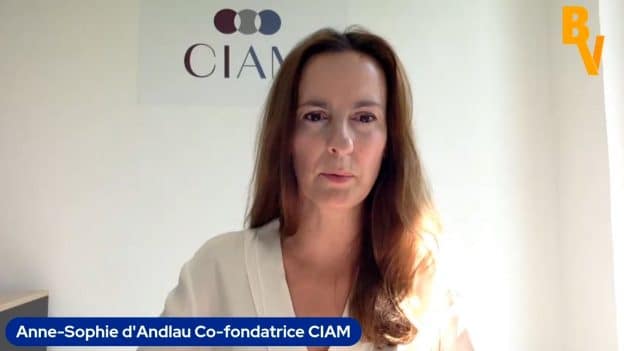 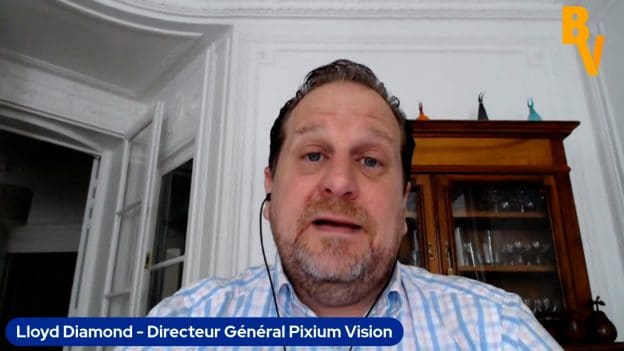 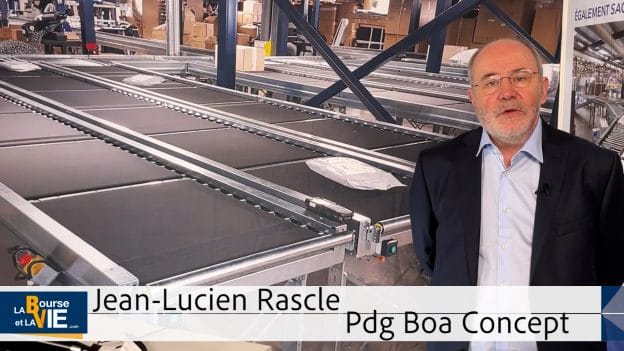 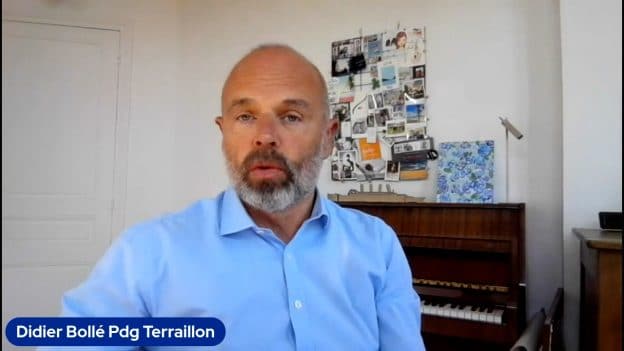