The amount of the transfer was €16 million and might be increased by incentives worth up to €6 million, plus €3 million in the event the player extends his contract beyond 2021.

Memphis Depay, who will turn 23 next month, was a member of the PSV Eindhoven Dutch football champions team in 2015, finishing the season as the league's highest scorer with 22 goals in 30 matches. He was then transferred to Manchester United where he played in 53 matches and scored seven goals.

Considered one of the highest-potential strikers in the game, Memphis Depay has already been selected to play on the Dutch national team 27 times (five goals). He made a significant contribution to the Netherlands' third-place finish in the 2014 World Cup, as he was nominated for the competition's best young player award along with Raphaël Varane and Paul Pogba and was Holland's youngest scorer in World Cup history (against Chile).

The arrival of Memphis Depay supports the goal of Olympique Lyonnais to compete at the highest level during the second half of the season.

About OL Groupe: Organized around Olympique Lyonnais, the football club founded in 1950 and headed by Jean-Michel Aulas since 1987, OL Groupe is a leader in the entertainment and media sector in France. Since OL Groupe was created in 1999, it has built an innovative business model combining financial durability and recurrent revenue stream around five complementary sources of revenue: ticketing, sponsoring and advertising, marketing and media rights, brand-related revenue, and player trading. OL Groupe is a company whose securities are admitted to trading on Euronext Paris (Compartment C). The company publishes a registration document filed with the French Autorité des Marchés Financiers each year. Any investor should read such document, including in particular the “Risk Factors” section. 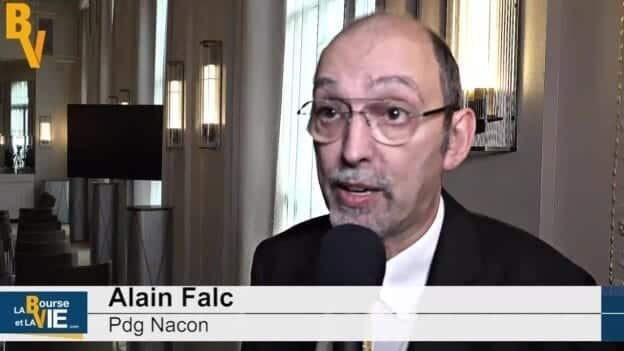