Luxembourg (Grand-Duchy of Luxembourg) &ndash; 2 September 2016 &ndash; Valtech SE [Euronext Paris: FR0011505163 – LTE], first independent European agency in digital and technology marketing, announced its results for the first half of FY 2016, ending on 30 June 2016. The Board of Directors met on August 30, 2016 to finalize the half-yearly statements. Auditors have not issued a report on these accounts.

(1) Excluding the impact of the integration of w.illi.am/, company consolidated on 1 July 2015.

(2) The adjusted EBITDA (Earnings Before Interest, Taxes, Depreciation, and Amortization) excludes the exceptional elements and the REW plan expenses.

«&nbsp;Despite growth remaining strong, H1 has proved to be more difficult than anticipated in terms of profitability, affected adversely by postponements or cancellations of several projects in the US and UK that have impacted the group&#39;s operations. Although this seems to be related to cyclical phenomena, such as the approach of the US presidential elections or in connection with the Brexit, and while the second half should be better than the first, we remain cautious about the prospects for the coming quarters. &raquo;

Valtech [Euronext Paris: FR0011505163 – LTE] is a digital marketing agency, pioneer in technology with a presence in 13 countries (Germany, Australia, Canada, Denmark, USA, France, India, Luxembourg, Netherlands, United Kingdom, Singapore, Sweden and Switzerland) and approximately 1,800 employees. As a &quot;digital full service&quot; player, Valtech knows how to add value to its customers at all stages of a digital project: strategy consulting, design, graphic design, development and optimization of business-critical digital platforms. Thanks to its recognized commitment to innovation and agility, Valtech helps brands to develop and grow their business with web technologies while optimizing time to market and return on investment (ROI). 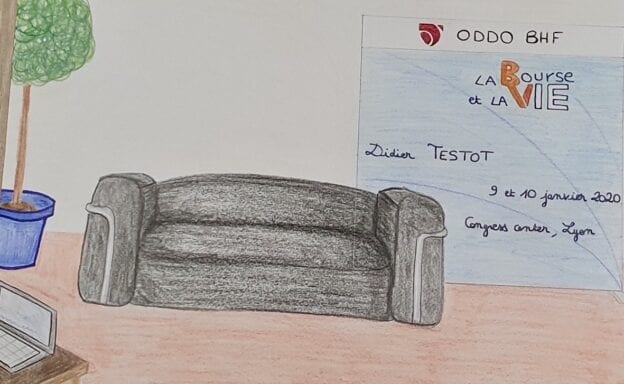 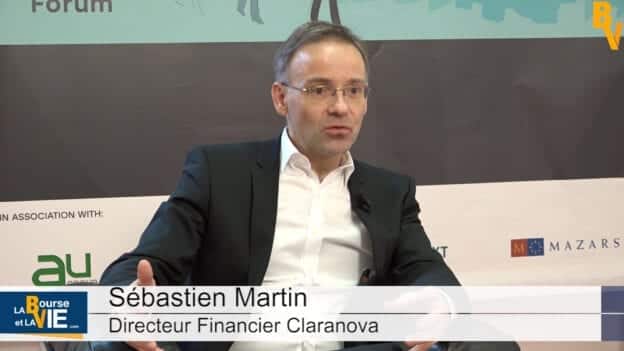 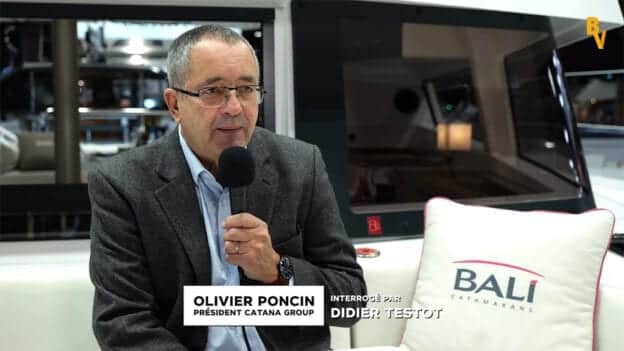 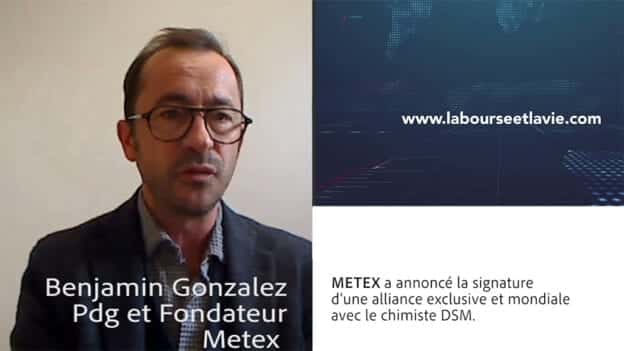 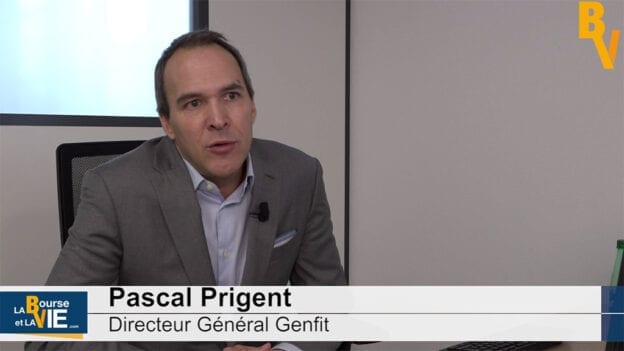 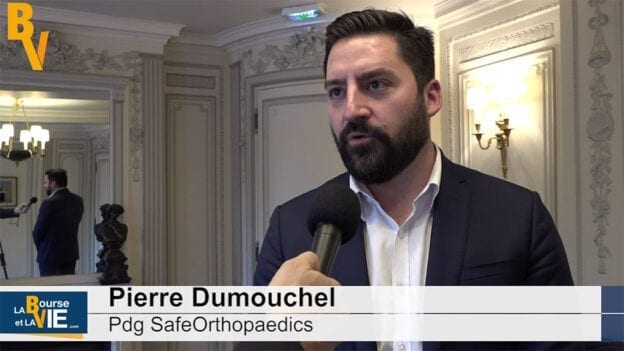 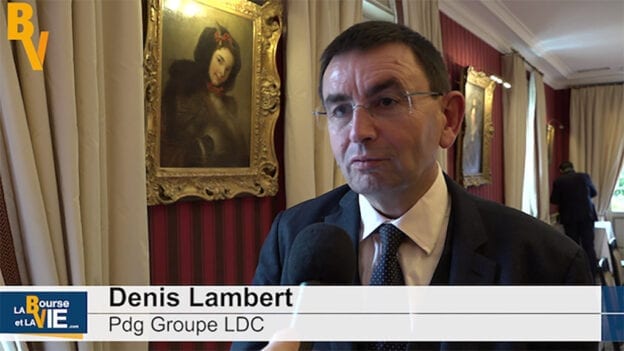