The Sales of electricity activity, FUTUREN's core business, registered a revenue of 49,4 million euros in 2016. During the year, FUTUREN benefited from the commissioning of a 21 MW wind farm in November 2015 and an 18 MW wind farm in September 2016. However, unfavorable wind conditions in the second, third and the fourth quarters of 2016 resulted in a 3% decrease in the revenue compared to 2015.

The Sales of electricity activity relies on long term electricity buyback contracts (15 to 20 years depending on the country) with guaranteed tariffs. This secure activity accounted for 87% of the consolidated revenue in 2016.

At the end of September 2016, FUTUREN commissioned the Chemin Perré wind farm (18 MW in the Aube department in France), then in January 2017, FUTUREN commissioned Les Monts wind farm (13 MW also in the Aube department). This commissioning of these two wind farms brought to 374 MW the installed capacity operated by FUTUREN for its own account. The Group pursues its growth momentum and will launch, in the coming days, the construction works for another 21 MW project that will be commissioned at the beginning of 2018. In total, the Group's pipeline of authorized projects reaches 168 MW that will be commissioned over the next three years.

The Development and management of wind farms activity registered a revenue of 7.2 million euros in 2016, also impacted by unfavorable wind conditions.

Fady Khallouf, CEO of FUTUREN, said: “In a context of globally unfavorable wind conditions that affected the sector last year, FUTUREN expects to record a new net profit in 2016. Strong fundamentals and a continued control of its costs enable the Group to confirm its positive momentum. Pursuing its development, FUTUREN will launch, in the coming days, the construction works for a new wind farm, in order to strengthen its installed capacity for its own account.”

The audit of FUTUREN's 2016 annual accounts is currently in progress.

FUTUREN is an independent producer of wind energy, active over the entire wind value chain. The Group develops, builds and operates wind farms in four countries: Germany, France, Morocco and Italy. In total, the Group operates 746 MW for its own account and for third parties.

French Société anonyme (public limited company with Board of Directors) with a share capital of €22,693,545.00

The stock is listed on the compartment B of Euronext Paris, symbol: FTRN. 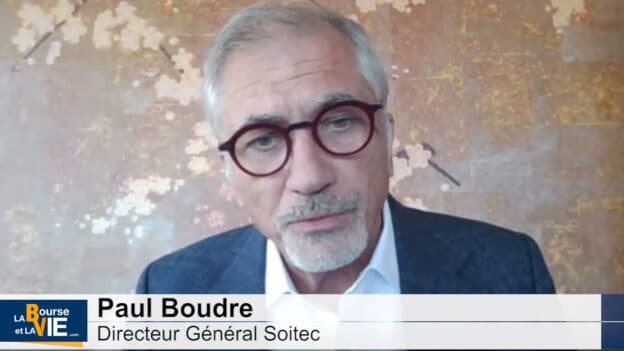 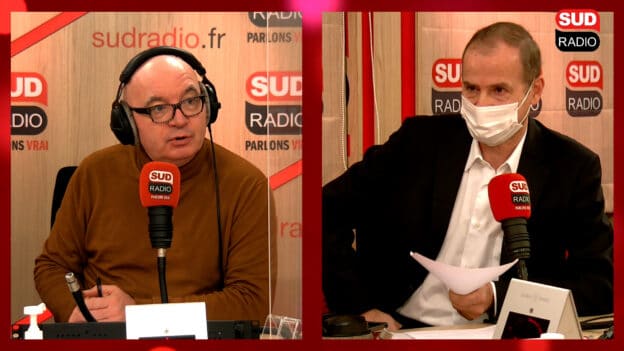 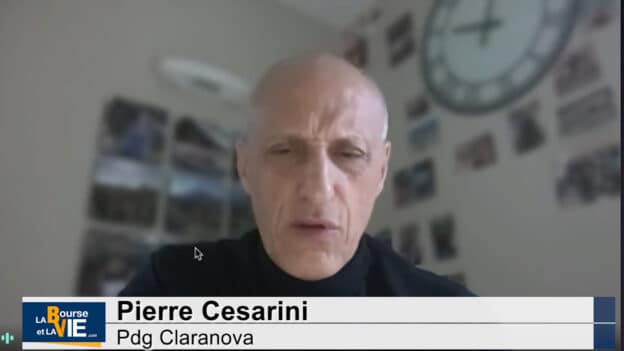 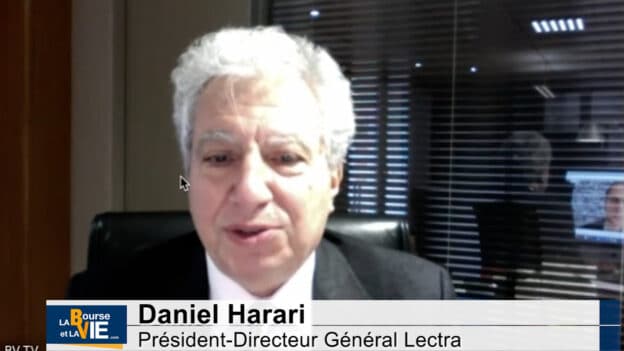 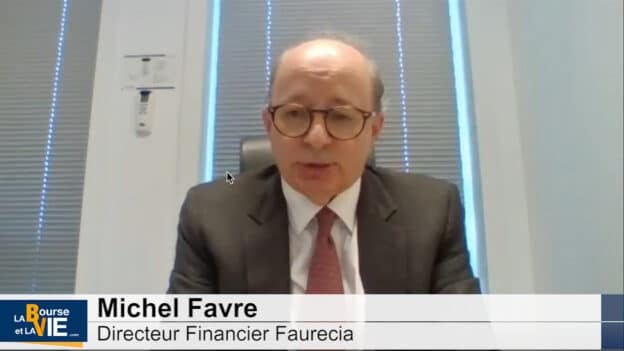 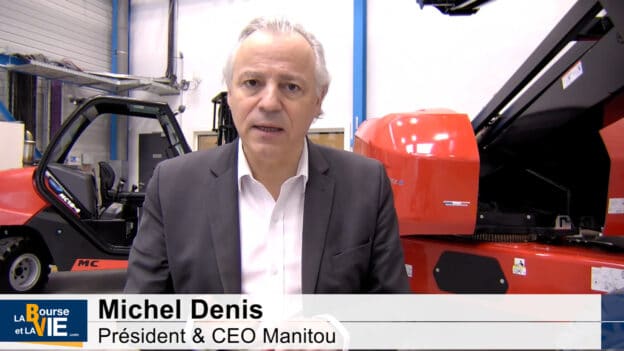 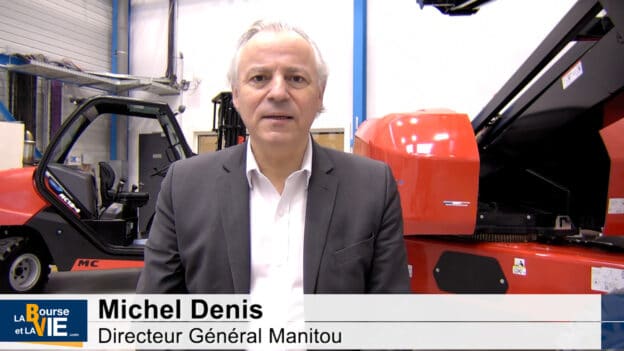 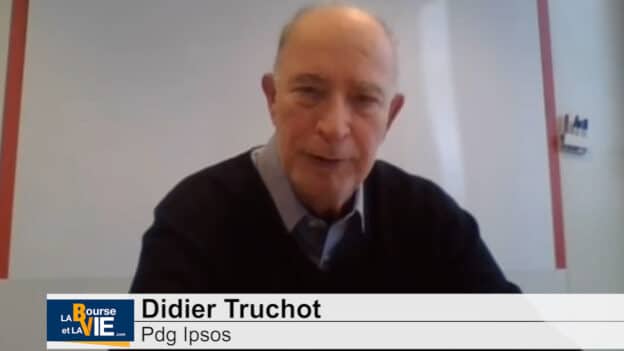 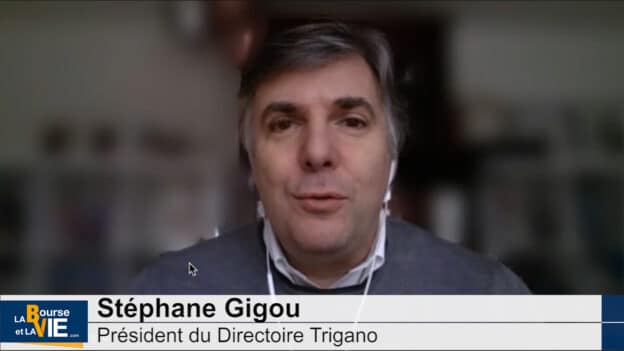