Revenue from the sale of player registrations totalled €1.5 million (€26.5 million in the year-earlier period), as the Board of Directors turned down bids on certain players during the summer of 2016 in view of the club's participation in the group stage of the 2016/17 Champions League.

Breakdown of revenue (1 July to 30 September)

Ticketing receipts were boosted by the operation of OL Park (Gerland in 2015/16).

Ticketing revenue for European matches was also bolstered by the operation of the new stadium, totalling €1.4 million in Q1 2016/17, vs. €1.0 million in Q1 2015/16 over the same number of Champions League matches.

Revenue from sponsoring and advertising was €6.5 million, vs. €4.9 million in the year-earlier quarter, up €1.6 million or 33%, primarily because marketing partnerships and hospitality services posted growth, as did the "365 boxes" business, while the new contractual terms with sports marketing company Lagardère Sports came on stream when OL Park entered service (OL Groupe now recognises the gross value of sponsorship revenue, with expenses and fees being recognised as external costs; under the previous contract, they were recognised net of fees and commissions).

On the international level (UEFA), the club played in the group stage of the Champions League this season, as it did in the previous year. UEFA media rights totalled €19.8 million in Q1 2016/17, vs. €17.9 million in Q1 2015/16, representing an increase of €1.9 million and deriving in particular from residual revenue from the 2015/16 Champions League received in the first quarter of the new financial year.

As of 30 September 2016, the men's professional team included 35 players, of whom 30 were internationals and 21 were trained at the OL Academy.

The “Groupama OL Academy”, the new mixed-sex training academy located in Meyzieu near OL Park, was inaugurated on 27 October 2016. Both the Academy and the new professional training centre bear the Groupama name.

Season tickets and hospitality services for the 2016/17 season continue to be marketed successfully. Non-OL-match activities are also developing in line with the Group's targets. In particular, OL Park will host a Magnus League ice hockey match in December 2016, the final of the Coupe de la Ligue on 1 April 2017 and a Coldplay concert on 8 June 2017. Other events might be confirmed during the course of the financial year.

In addition, on 9 November 2016, OL Groupe sold its Tola Vologe assets and property rights, located in Gerland, to the Auvergne-Rhône-Alpes football league for €8.5 million.

In 2016/17, OL Groupe will see a significant increase in ticketing revenue from the operation of OL Park over a full financial year. Revenue will also be boosted by new sources of recurring revenue from events and B-to-B seminars. Sale of a large portion of the building rights on the OL Park site is expected to be finalised in 2016/17, enabling the construction of other facilities to begin (hotels, leisure & entertainment complex, office buildings, etc.).

Lastly, on 12 August 2016, OL Groupe signed a term sheet with IDG Capital Partners. Further to this term sheet, it has been agreed by the parties that a subsidiary currently 100% owned by IDG China Capital Fund III L.P. will acquire a 20% stake (on a fully-diluted basis) in the share capital of OL Groupe for €100 million. This €100 million investment is to be carried out through a reserved subscription to new shares (representing 20% of the total number of shares outstanding after the issuance of the new shares) and new OSRANEs assimilated to the existing OSRANEs (representing 20% of the total number of OSRANEs outstanding after issuance of the new OSRANEs). The investment will be based on a valuation of OL Groupe (including the OSRANEs) of €400 million pre-money and €500 million post-money and to be completed in two phases: €30 million at the latest on 31 December 31 2016 and €70 million at the latest on February 28, 2017. A €15 million break-up fee may be due under certain circumstances if the initial €30 million tranche is not paid by December 31, 2016. In addition, if the subscription price for the second €70 million tranche (which may be divided into up to four sub-tranches) is not paid by February 28, 2017, the amount paid after such date will bear interest at the rate of 15% per annum as from March 1, 2017.

Meanwhile, in accordance with the term sheet, the parties have also agreed to form a commercial joint venture, provisionally named Beijing OL FC Ltd., for the purpose of developing OL Groupe's businesses, increasing Olympique Lyonnais' reputation, enhancing its brand value and exploiting its know-how (particularly in player training) in the People's Republic of China, Taiwan, Hong Kong and Macao. Beijing OL FC Ltd. is to be 55%-held by Beijing Xing Zhi Science & Technology Co., Ltd., a company related to IDG Capital Partners, and 45%-held by OL Groupe. Beijing Xing Zhi will have two seats on its board of directors and OL Groupe will have one.

The legal documentation related to this transaction was approved by the Board of Directors of OL Groupe on 7 November 2016 and signed by the parties as of 10 November 2016.

This proposed transaction will be submitted to OL Groupe shareholders at their General Meeting scheduled for 15 December 2016. The newly-issued securities will be admitted to trading after a listing prospectus is submitted to and approved by the French Autorité des Marchés Financiers. 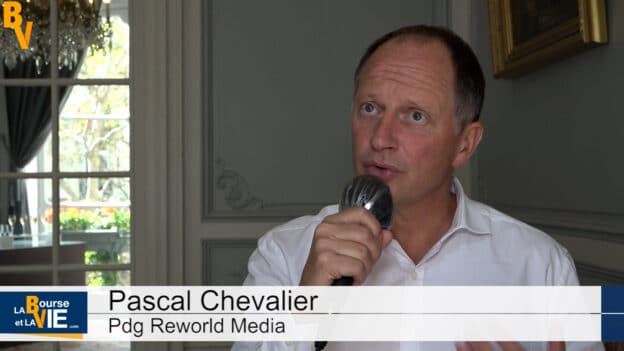 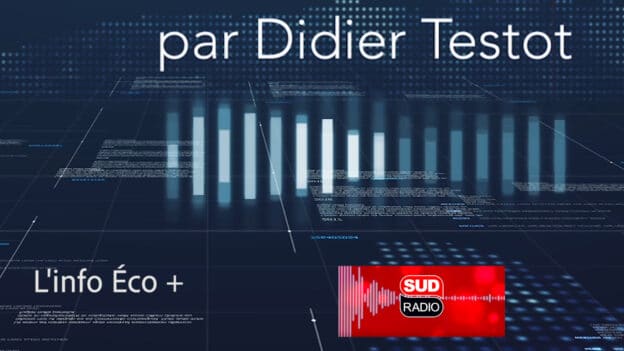