2015-2016 half-yearly results: a period dedicated to the development of a new generation of stations

DBT (ISIN&nbsp;Code: FR0013066750 &ndash; Ticker: ALDBT), the European leader in high-speed charging stations for electric vehicles, has published its results for the first half of 2015-2016[1] (1 July to 31 December 2015). The financial statements at 31 December 2015 were approved by the Board of Directors on 26 April 2016, and the half-yearly financial report is available to the public on the Company&#39;s website.

Herv&eacute; Borgoltz, Chairman and Chief Executive Officer of DBT, said: &quot;The past six months were marked by our IPO and its successful outcome gives the Company the means to implement our strategic roadmap. Furthermore, our technical teams have been strengthened to master the maintenance and benefit of our network of installed charging stations of three years of feedback. These upgrades operations weighted on our business performance, and first-half results which do not reflect our true potential. 2016 will be devoted to the reorganization of production and quality in order to optimize our technical upgrades and ensure the highest level of customer satisfaction to underpin our success in the future. We will also continue to develop our new generation of universal QC stations due in 2017 which, combined with our unrivaled experience in the field, will set us in strong positon to growth in a thriving market.&quot;
&nbsp;

BREAKDOWN IN ACTIVITY AND RESULTS
DBT&#39;s turnover of&nbsp;&euro;5.4&nbsp;million for the first half of 2015-2016 (vs.&nbsp;&euro;5.9 million the year before[4]) reflects both the strong mobilization of its technical and sales teams as upgrades were made to existing stations, and the start to industrial production for a new generation of QC stations due in 2017.

The funds raised were completed by the exercise of the over-allotment option of&nbsp;&euro;0.7&nbsp;million in January.

OUTLOOK
From a sales standpoint, DBT&#39;s order book on 31 December 2015 included firm orders for 125 QC charging stations to be delivered over the second half of the year, notably for programs in Germany, Spain, Jordan and Poland. All told, the company&#39;s sales pipeline (firm and expected orders for new programs and programs underway, calls-for-tender won and underway) amounted to a total of 950 charging stations on 31 December 2015, including 370 QC stations for the 2016 calendar year.

For an industrial standpoint, the Group&#39;s priority in 2016 will be to complete its program of technical upgrades and the development of its new generation of universal QC stations due in 2017. DBT began the year with the reorganization of production and quality to improve the availability of its park, which is currently the largest in Europe, and enable it to respond to the increasing use of its stations.

The Group has already reinforced its internal organization with the appointment of a Chief Industrial Officer to oversee the development of the new generation of stations, and has also reinforced its administrative and finance division.

DBT will also continue to develop its services activity aimed at improving the management and maintenance of its installed park. These developments will account for a recurring share of income in the years ahead.

With this in mind, the Group is confident in being able to publish robust sales growth in 2017.

ABOUT DBT
Set up in 1990, DBT is an industry reference in professional electrical equipment (access control bollards, power distribution units, current transformers) and the European leader in high-speed charging stations for electric vehicles.

The Group designs, manufactures and sells one of the most high-performance and comprehensive ranges of charging stations on the market, with standard (3-8 hours), semi-fast (1 to 3 hours) and fast-charging (20 to 30 minutes) terminals that are adapted to all types of uses and needs. With a fleet of over 16,500 charging stations, 1,697 of which are high-speed stations, DBT serves more than 450 active clients including Auchan, Autogrill, BP, EDF, Eurotunnel, Ikea, Kiwi, McDonald&#39;s, Nissan, Sodetrel, and the Bordeaux, Paris and Neuilly-sur-Seine town councils, etc.

Awarded the label of &quot;Innovative Company&quot; by Bpifrance, DBT posted turnover of&nbsp;&euro;17.2&nbsp;million in 2014/15. Based in Douai, the Group employs 62 members of staff.

2015-2016 half-yearly results: a period dedicated to the development of a new generation of stations 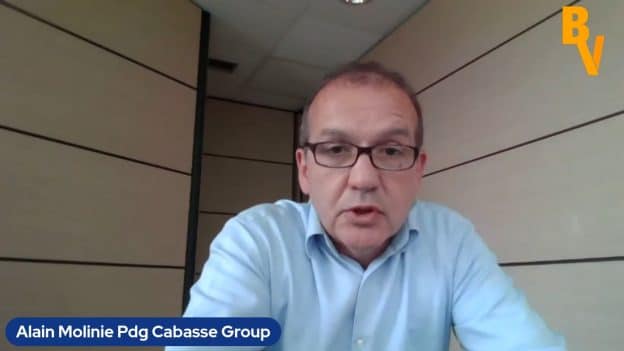 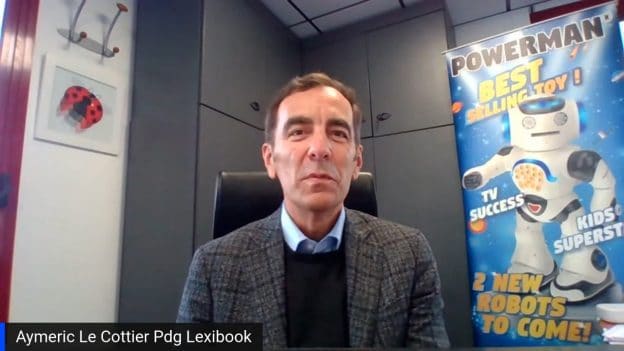 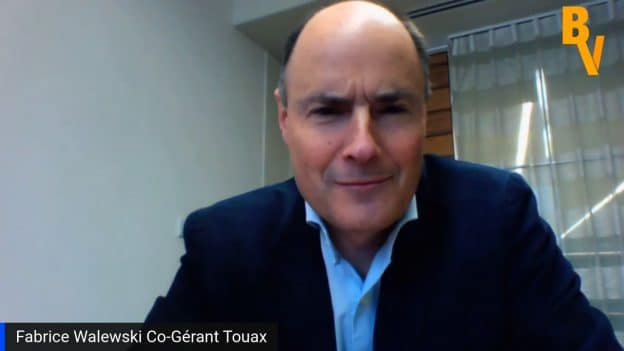 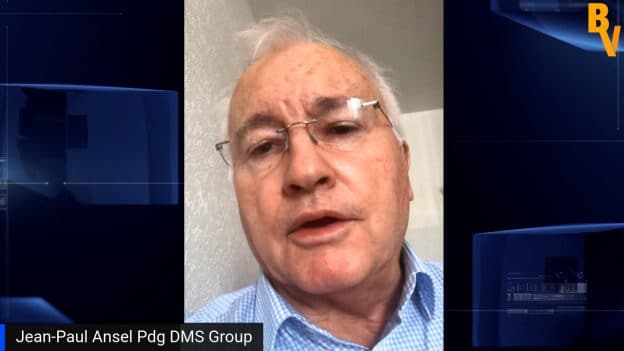 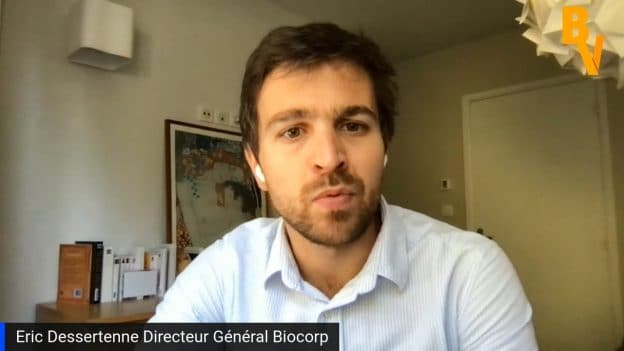 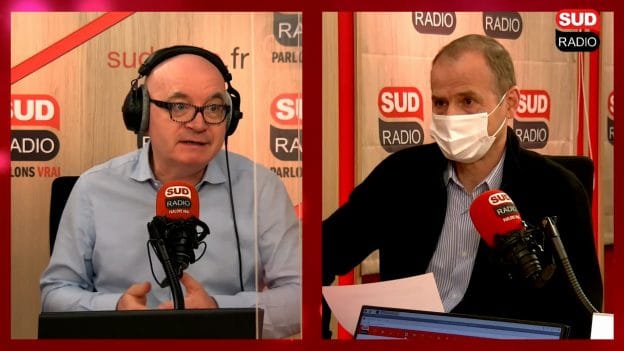 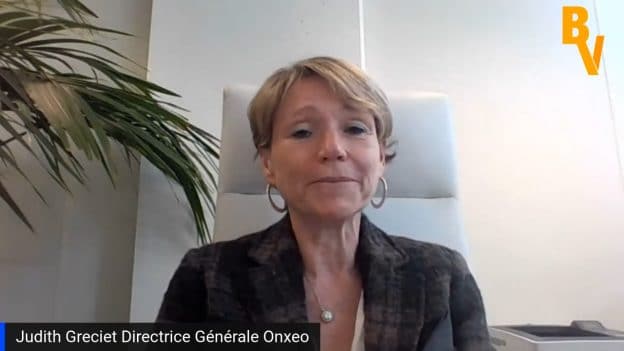 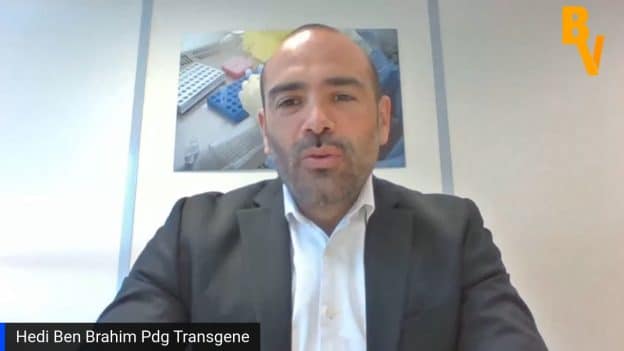 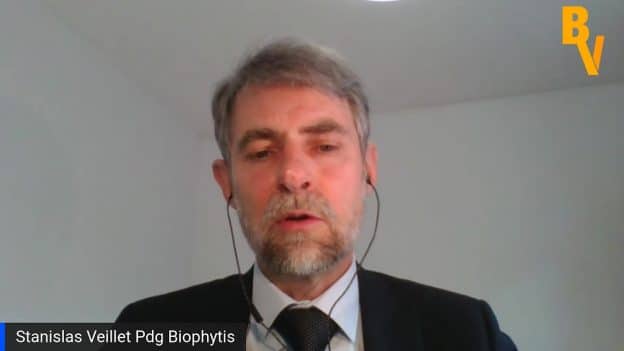 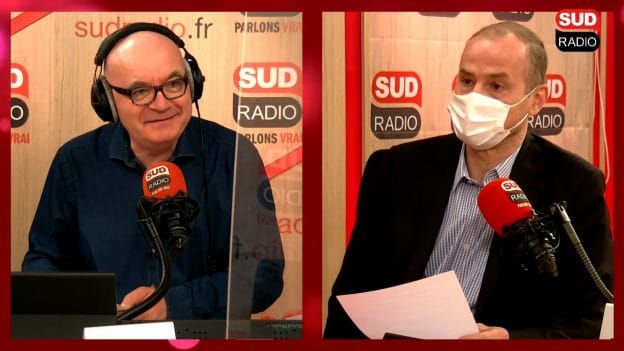