Eberhard Wedekind Chairman of the DasCoin Board : “Everybody who is interesting to put his money in this area should do it in very informed way”

Former Deputy CEO and Executive VP of Volvo CE, being elected as Chairman of the DasCoin Board

DasCoin is a blockchain based currency which is at the center of a revolutionary digital asset system.
Wedekind steps up from his role as a non-executive director after first joining DasCoin
early last year.  DasCoin CEO and founder Michael Mathias said: “The election of Eberhard as Chairman begins a whole new chapter of growth for DasCoin. His long career of solid business success adds valued international oversight to our top-class Board. This is another significant step to establishing DasCoin as the international currency as trust. I’d also like to express my appreciation for the many contribution and passionate commitment of Anna Heijka, our former Chairman. Her sudden passing earlier this month came as a shock to everyone in our community and she is sorely missed by us all.”

Eberhard Wedekind spent more than 20 years at The Volvo Group and previously held leadership roles at The Linde Group, the world’s largest industrial gas business. He holds a PhD. in business studies and an MSc. in computer science.

Didier TESTOT in this interview talk about the ecosystem of Blockchain and Crypto with Ebarhard Wedekind.

About DasCoin : DasCoin is a better way to store and exchange value and is the next step in the evolution of money.
DasCoin is the blockchain-based currency at the center of an innovative digital asset system that seeks to optimize the strengths and eliminate the weaknesses of existing currency systems. It is fast, efficient, balanced, secure and scalable. 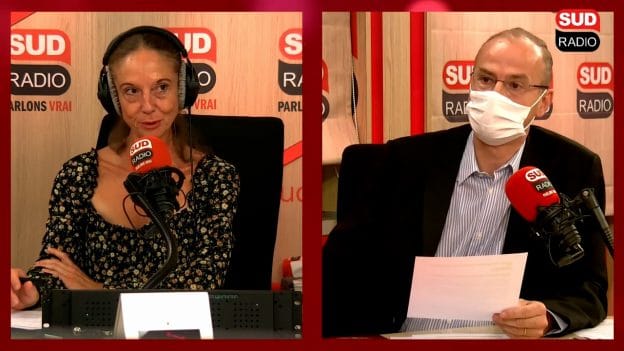 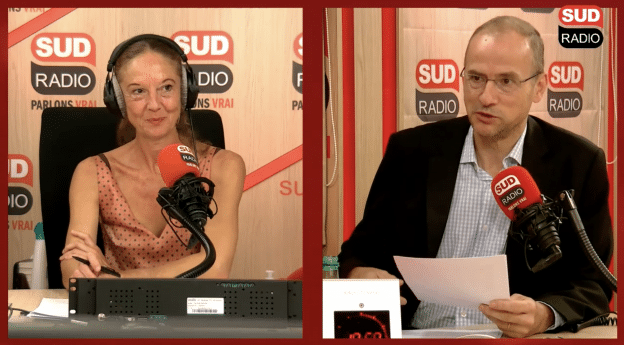 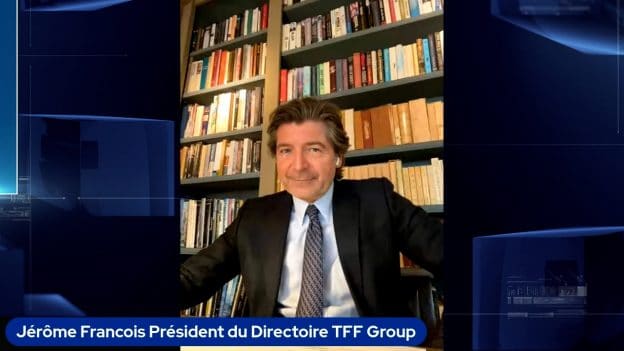 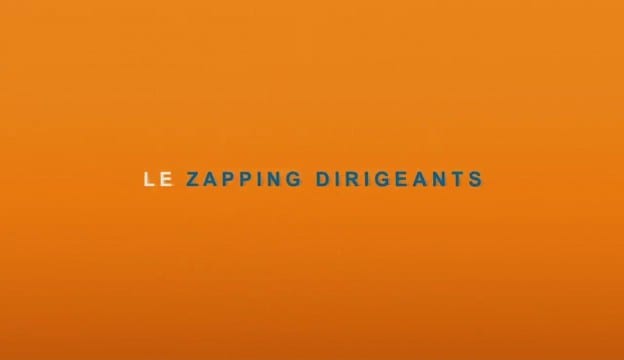 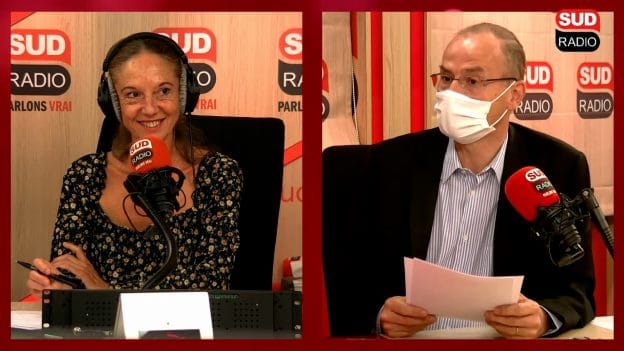 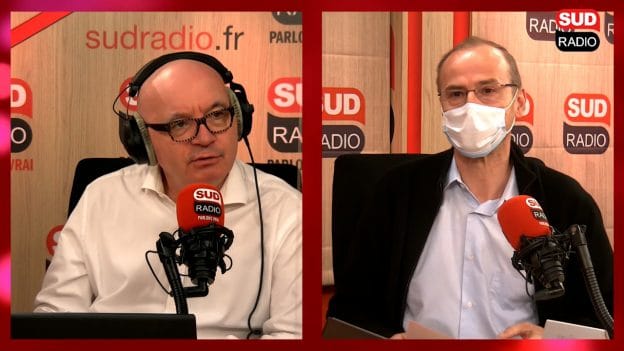 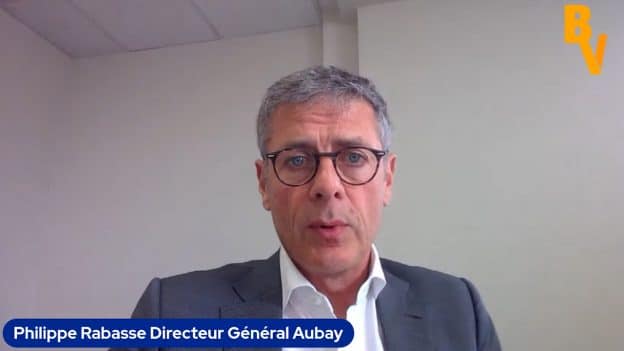 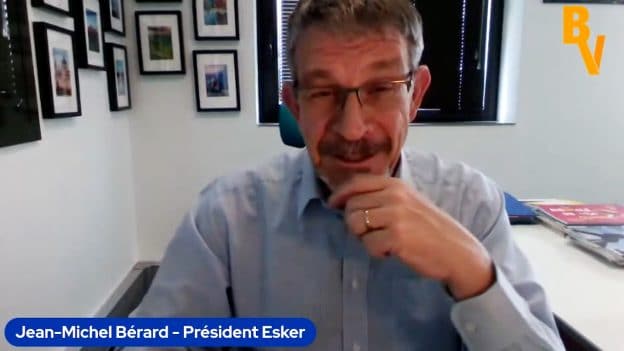 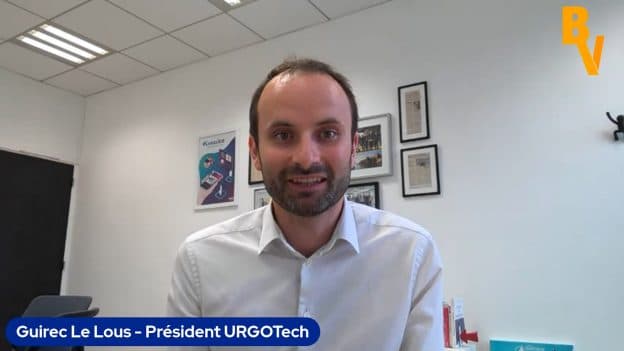